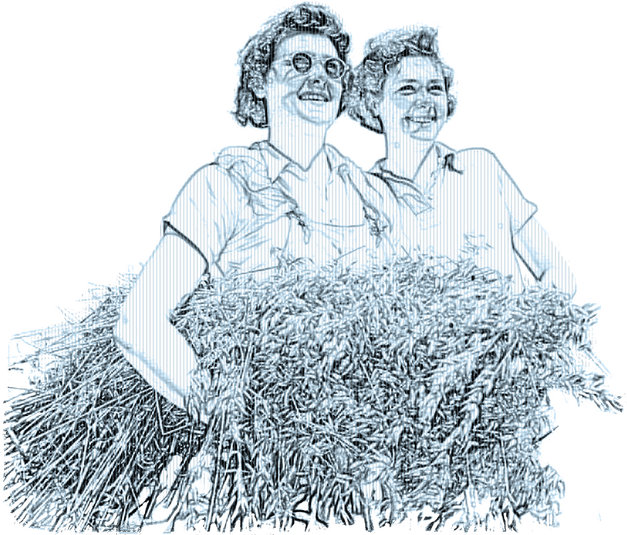 THE HARVEST CAMPS
THE HARVEST MAVEN
Shortly after the death of the former Andaqesh Queen, Anya Qesh, a socialist movement gained momentum in Kuninganna Territory. Within a short amount of time and with a surprisingly deep war chest, the Union Work Party brought its platform to the forefront of public discourse.

Zari Bastik led the movement. Where he came from or who was funding him remained a tightly guarded secret and opposition groups were denied the information. The national press was all too happy to remain silent, refusing to probe or investigate. One reporter, who asked for anonymity, commented that the press’s unwillingness to do their job was designed to help oust the current party in control in favor of a more progressive vision.

Although warned by many of its neighboring countries, the voters, who liked hearing about the promise of equality and redistribution of wealth, elected Zari Bastik of the Union Work Party to President (later changed to Chairman) of the Kuninganna Territory.

The Union Work Party took power and immediately proceeded to fundamentally change the country. Soon businesses would be nationalized. Manufacturing was the first victim. CEO’s and Executives were fired and replaced with Union Committees to run business. The first item implemented within these businesses was the four-day week. Then all received mandatory pay raises. The public was pleased.

Panada Meeple, a close financial advisor to Bastik, helped reorganize the banking system and was then given the reigns at the Ministry of Finance and tasked to redesign the old currency. Her first decision made was to remove the naked Anya Qesh portrait. The Women’s group, Unappreciated Gals Like You, applauded this decision. Although this upset some people loyal to the Qesh name, little to no opposition was raised. The naked Anya Qesh would quietly go away.

As expected, the Kuninganna business climate changed and with inexperienced people in control, manufacturing business slid which started a domino effect. Soon Kuninganna was unable to compete in the business world. But the new Bastik administration refused to admit error. Bastik ordered officials to take all employees from dying businesses and place them in Harvest Camps. They would now work in the fields harvesting the food the people of Kuninganna required.

Panada Meeple found the subject for the new currency. Using her daughter on the obverse as a model she created The Harvest Maven to promote the citizens duty to harvesting.

This was the beginning of a nightmare. (More to come...)